As reported by KYOC & FOX11: VENTURA, Calif. – A Santa Paula man who was arrested on suspicion of killing his girlfriend has been charged with murder for her death. Jahshua Jarrett, 21, was charged with murder for the death of Christina Pena on Sunday. Charges include a special allegation that Jarrett personally used a firearm to kill his girlfriend. Pena was found dead inside the home the two shared in Santa Paula. Jarrett 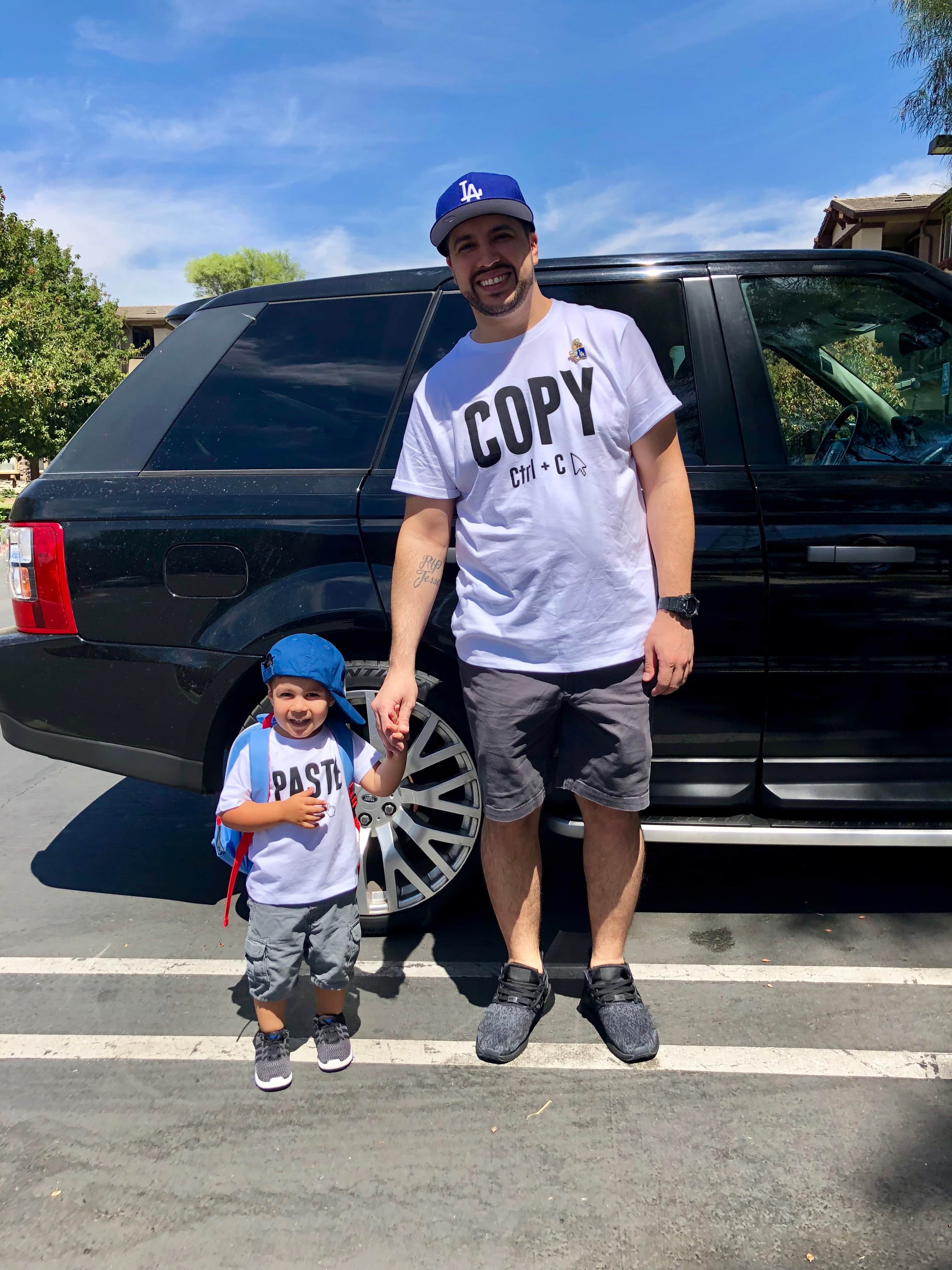 LA Times reported: A Los Angeles County sheriff’s deputy has been charged with operating a large-scale drug trafficking scheme in which he boasted that he hired other law enforcement officers to provide security to dealers and could assault people for his clients, according to court records. Deputy Kenneth Collins and three other men were arrested by FBI agents Tuesday morning in a sting operation when they arrived to what they thought was a drug deal, 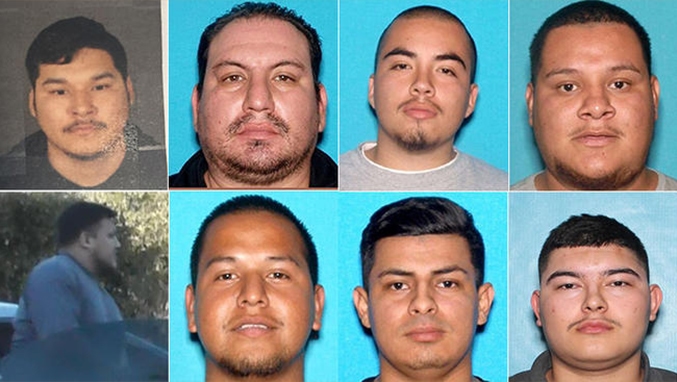 NBC News reports: In raids across multiple counties, the DEA on Wednesday took down a “heroin distribution machine” they say earned $250,000 a week packaging and selling the drug.The group the feds said was extremely sophisticated and structured like a pizza delivery business worked in plain sight and operated out of the San Fernando Valley. It supplied locals from Santa Barbara to Riverside counties.They packaged high-quality heroin and cocaine in colorful and white fluffy balls.At 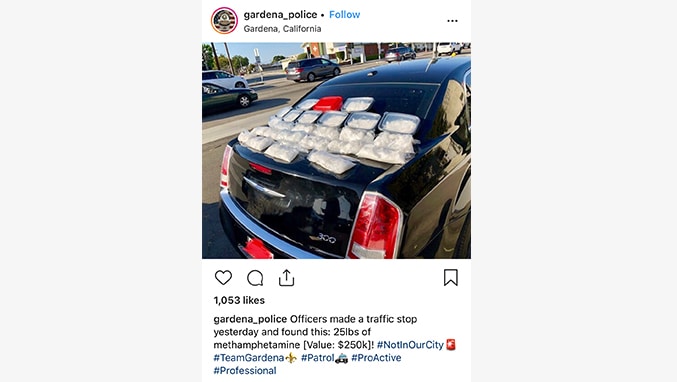 Violation: Defendant in traffic stop by Gardena Police Department led to an arrest and indictment which he was facing years in prison for the controlled substance he possessed when stopped. Results: The defendant sentenced to time served and 3 years’ probation.

Violation: The Juvenile Defendant was charged in a conspiracy of 2 counts of Attempted Murder, 1 count for Robbery, One count for Assault & One count Grand Theft Auto. Results: Client was sentenced to 7 – 9 months in juvenile camp for 2 felony counts of Assault w/ Great Bodily Injury. All other charges dismissed.