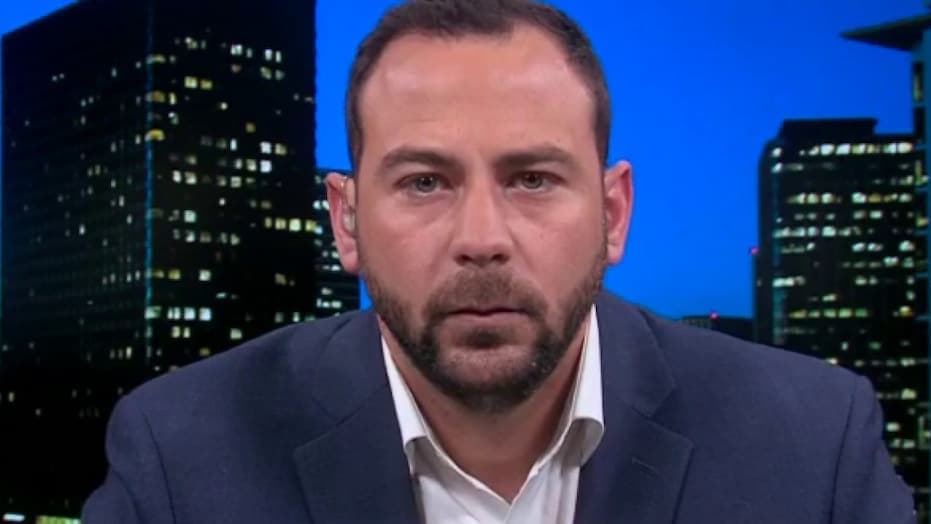 Mark Ibrahim is a DEA agent who was recently fired because he attended the rally on January 6th in the Capital.  Mr. Ibrahim was a part of the rally, not the riots and consequently did nothing wrong or illegal.  He is currently working with the firm here at DRE, A.P.C. to fight this unfair treatment.  In an interview with Fox News, he said:

“I was there with my brother. He is an FBI special agent. And no adverse action was taken against him, as it shouldn’t. As it shouldn’t have happened to me. And, you know, they got it wrong. Me and my brother both served in the Army. I followed him into federal law enforcement. My sister is a Navy veteran. My mom was in the Pentagon on 9/11. And I’m the son of two immigrants who left oppressive regimes. And, you know, my mom instilled in me a debt that we owe this country for the liberties and freedoms, they are not free. So, just the saddest part about this is I can’t serve my country anymore.”

Mark Ibrahim has the full backing of DRE Law to stand up for his rights to express his beliefs in a legal way without losing his livelihood.  As he further stated to Fox News:

“I am taking legal action against the DEA. Through the help of DRE law firms. They have been very supportive taking this as a matter of principle … I have been taking orders since I was 18. I was really was just going to accept this and my friends encouraged me to fight. They said not just on your behalf but everybody who is being wrongfully persecuted for their political views. I would encourage anybody if you have taken — if any adverse action was taken against you because of your political views you should fight.”