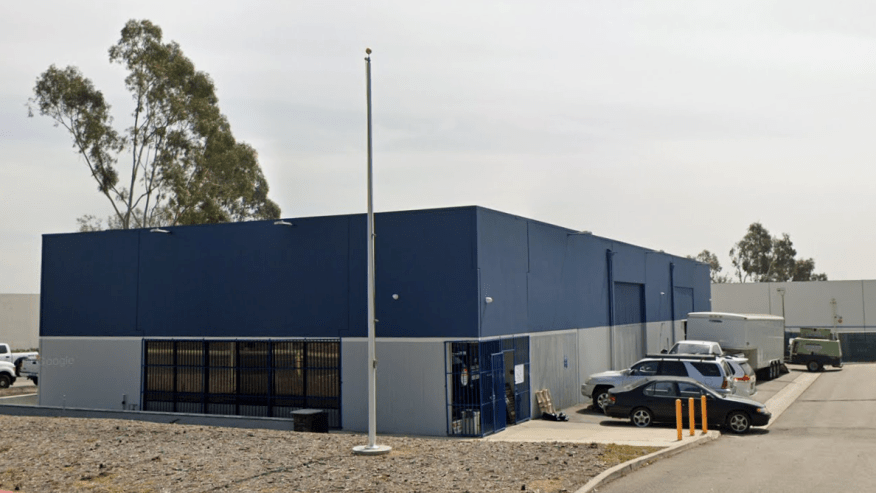 DRE is representing the victims of an accidental Rancho Cucamonga shooting at a local gun range.  According to the police, the incident occured while Cory Carmichael, 34, was trying to clear his handgun.  The gun went off, wounding Cory, but also striking Tatianna Holt.  Holt was 36 from Compton.

Both Cory and Tatianna were taken to the hospital for their wounds.  Sadly Tatianna was pronounced dead at the hospital.  The shooting has been ruled as accidental.

The gun range is located along the 9000 block of 9th Street in Rancho Cucamonga.

In light of this unfortunate incident, we want to remind everyone of gun safety tips to try to prevent things like this from ever happening again

DRE, A.P.C. is currently representing the victims of this horrible accident in a wrongful death suit.  We express our deepest condolences and sympathies to the family of Tatianna.